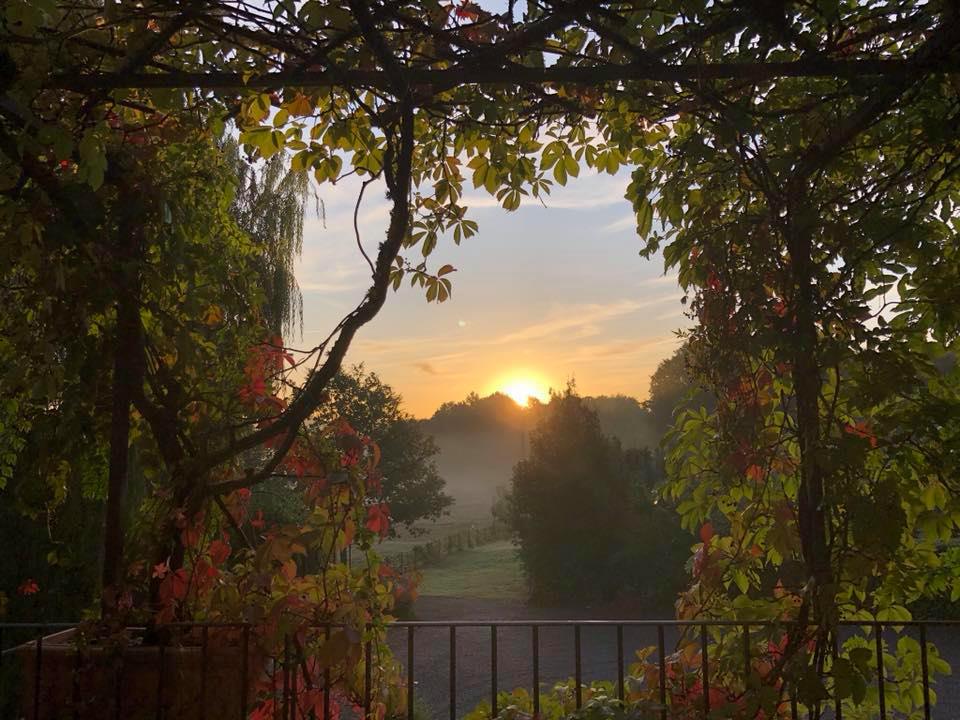 The Practice of ~ Slowing it Down:  Lessons learned in Italy

The Scripture ~ “Slow down. Take a deep breath. What’s the hurry? Why wear yourself out? Just what are you after anyway?” Jeremiah 2:25a The Message

The Breath Prayer ~ Inhale, I am, Exhale, slowing it down

The Devotion ~ Intellectually, emotionally, even physically we know there are benefits to slowing down. Knowing something however, is often not enough to create a new habit, a positive experience is needed. Sometimes the experience of slowing down is forced on us, sometimes it occurs after a crisis, sometimes it happens when we step out of our everyday routine to try something new. Experiencing another culture or way of living can be that “something new” that informs us on slowing down, that was a lesson learned in Italy.

Italy has something called il tesoro which means “the treasure. It is a restaurant experience that slows down the routine of eating a meal. Il Tesoro’s take great pride in the fact that what is eaten is grown on their farm. Each meal is crafted with appreciation for the gifts of the land. From choosing ingredients off the farm, to creating the meal. From presentation, to explaining what the unique tastes are. The meal becomes more than just eating, it becomes an invitation to slow it down, to linger, to savor, to appreciate the gift of a meal. Lingering over the meal became a norm and set the tone for the rest of the week’s activities.

Interestingly, when the Yogadevotion Italy folks returned home, we were treated to a “Today Show” segment called Slowing it Down.” One story in the segment talked precisely about how we approach food as a strategy for slowing it down. The featured Italian chef spoke of pausing over each ingredient that he added to the dish to be mindful of where it came from, gratitude for the hands that had nurtured and grown the food, as well as gratitude for how it would be consumed. A lesson learned in Italy, reiterated here at home.

Slowing down in our yoga practice, whether in the postures we take or the mindfulness practices we embrace, can create a new habit of slowing it down that benefits the rest of our life. Slowing down opens us to a greater experience of God’s Presence in all things, helps us notice God’s abundant nature and we respond with gratitude. 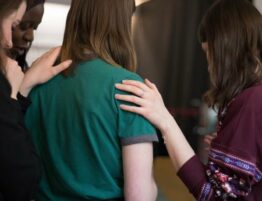 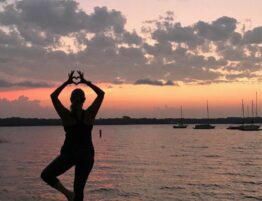 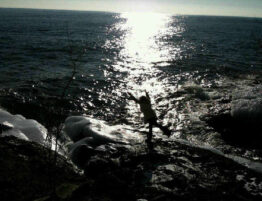 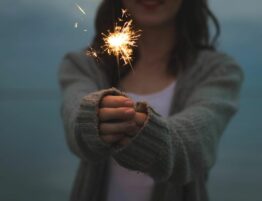 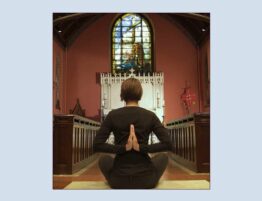 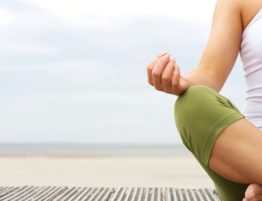 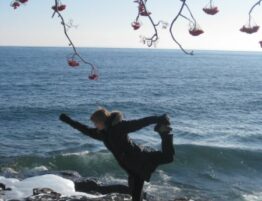 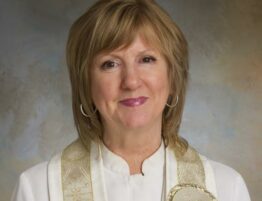 From a Beautiful Gospel Podcast! In this conversation, I speak with Rev. Cindy Senarighi of Yogadevotion…