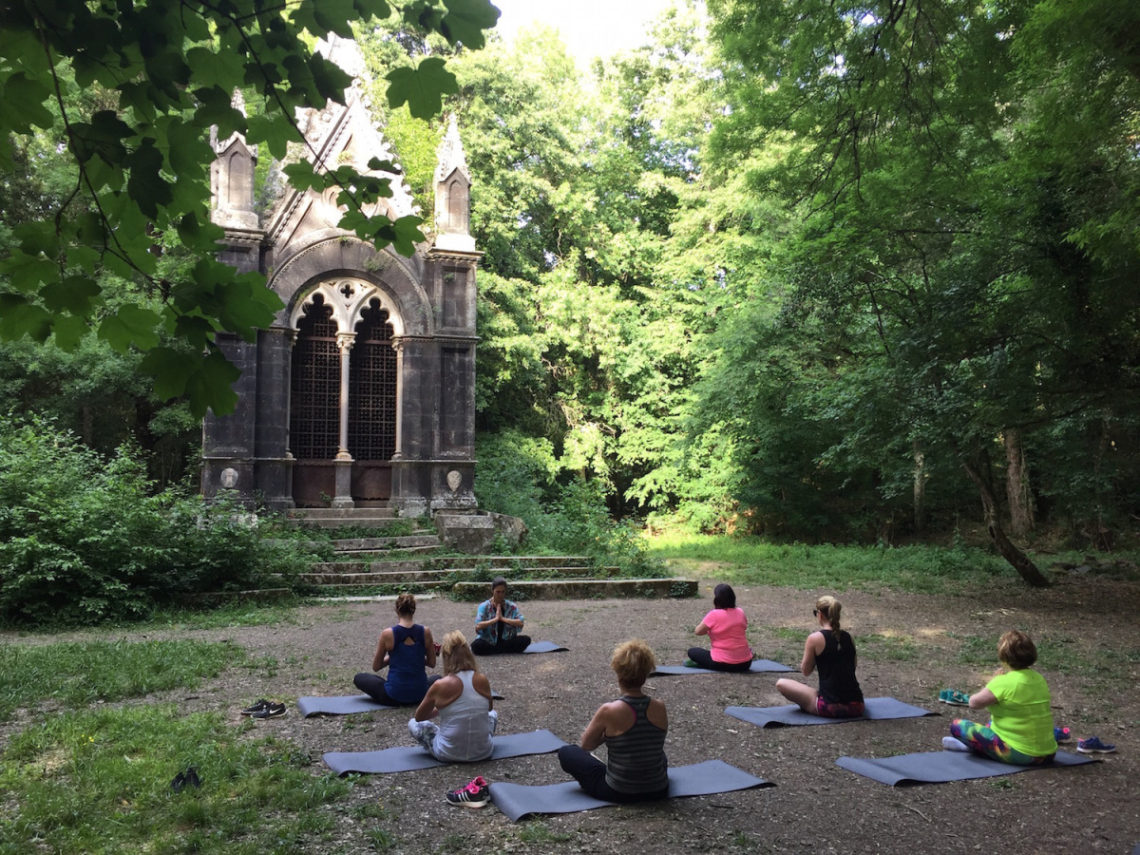 I am not a typical nor very meticulous gardener. I don’t plant when I am supposed to and, although I wish I would see new growth in the spring like other people, I don’t do bulbs! However, I am proud of my fall flowers. I attribute this to being a 7 “the Enthusiast” on the enneagram; we sevens like to create, enjoy and move on to the next thing. So being a fall-focused gardener lets me skip things like deadheading to promote growth because winter in Minnesota already takes care of that! However, being home since the pandemic hit here in March finds me revisiting many things that previously I didn’t have the patience for, and participating more fully in creating beauty in “God’s Sanctuary” — the garden being one of them.

For the first time in a long time I resolved myself to deadhead and fertilize my flowering pots. When I got to the pots in which I had just scattered a bunch of wildflower seeds, I noticed at once beauty and mess. As I began the arduous task of deadheading wildflowers, I asked myself, “Is this really a thing? Aren’t they wild for a reason?” As I clipped away, my view of the beauty and the chaos made a decided shift, and it became a spiritual practice. In my mind there were many theology connections, but for some reason,  my thoughts kept coming back to one of my favorite scenes from the book, The Shack by William P. Young. In the story, the main character, Mac, and a personified Holy Spirit are looking at a garden. Mac sees a garden that is chaotic and disorganized while the Holy Spirit sees a garden that is wild, beautiful and a work in progress. She tells Mac the garden represents his soul. Later in the story Mac sees this garden of his soul from a 10,000 foot view as God sees it, only now it is re-ordered in a beautiful pattern of God’s design. As I deadheaded my wildflowers, I saw beauty and order emerge from chaos as well as a poignant insight. When I grieved the accidental cutting of healthy flowers and new buds, I wondered how often God works in the garden of our soul, doing a new thing and we either accidentally or purposely cut the new thing down?

I have often felt that way over the last 20 years of integrating yoga and faith. I have heard stories of powerful experiences of God’s presence in a yoga class and, at the same time, witnessed the struggle of those who dare to explore the intersections of theology and yoga philosophy. I have preached sermons where I include some thoughts on spiritual practices, yoga and centering prayer, and, inevitably, someone—usually a parent or grandparent—will come up to me with tears in their eyes and say, “We raised our children in the church but they don’t go anymore…they say they feel God’s presence in their yoga practice. The yoga studio has become their new church.” Most of the time I don’t have time to really unpack those conversations, but on occasion, some very faithful conversations have arisen to give concerned people a new way to think about faith and yoga. Admittedly we can’t do a deep dive in a blog, but here are a couple of insights I have discovered in conversations with those who embrace traditional church, those who are spiritual but not religious, and those who can blend both traditional worship and faith embodied yoga.

In speaking with friends of all ages who claim to be spiritual but not religious, what they really are is spiritual but untrusting of institutions. Many have stories that witness to the why of their distrust, but what is encouraging is many people still believe in something greater than themselves and many have affirming revelations of that something greater during a yoga class. They have this sense of coming home to their body and breath and, in this stillness, are able feel God’s presence. They also note that in the yoga classes they attend, mostly physical, asana-based classes, the teacher did not suggest any spirituality other than to get quiet.

A common misconception is that yoga is an “all about me practice” when, in fact, yoga means “union”, or bringing together body, mind and spirit, as well as bringing people together. Many of the people I know are simply coming home to their body, getting centered in who they are, and then sharing who they are in the world in a positive way. Many of those I spoke with actually love the rituals of the church, but did not embrace the doctrine, dogma or the exclusive concept of being an insider if you believe the same as everyone else or an outsider if you didn’t. The most encouraging thing I heard gave me pause to realize folks—young, old, and everything in between— had not lost their faith, but felt they had lost a place to connect with something greater than self that we call God. Both churches and yoga communities, specifically ones that genuinely care for each other, can offer a place to connect.

Over the past two decades I have witnessed and written about the intersections of faith and yoga.  I have seen yoga suffer much criticism from various groups of people and yet, yoga appears to be here to stay. It has risen above the fray to establish itself as an accepted health and healing practice. I am now finding community with yoga teachers, yoga pastors in mainline denominations, and yogis around the world who also see the intersections of faith and yoga as God’s work in the world. Maybe in the stillness of embodying our faith in a yoga practice, we can see that 10,000-foot view of the new thing God is doing, creating beauty out of chaos in the garden of our soul. Let’s open ourselves to the possibility of a new thing God is doing in us and through us. Let’s ground ourselves in a faith that is always evolving toward God, one that gives us hope, and points us toward Love (another name for God). For we know that of faith, hope and love….Love is the greatest! 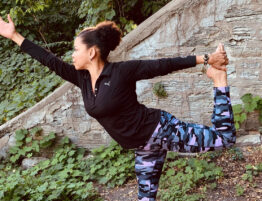 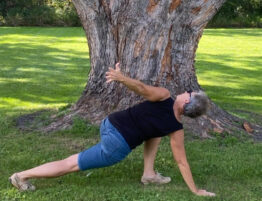 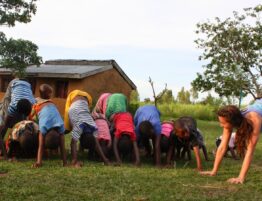 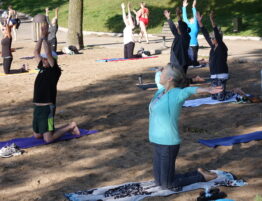 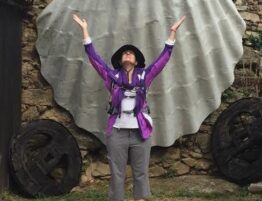 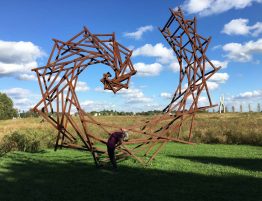 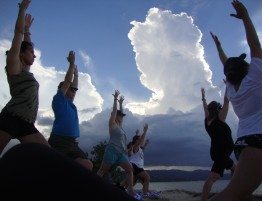