Scripture ~ “and hope does not disappoint us, because God’s love has been poured into our hearts through the Holy Spirit that has been given to us.” Romans 5:5

Spiritual Focus ~ “When I stand before God at the end of my life, I would hope that I would not have a single bit of talent left, and could say, ‘I used everything You gave me’.” Chadwick Boseman, U.S American actor and playwright

Devotion ~ As we approach the last Monday in the month of May, we anticipate celebrating Memorial Day, the American holiday designated to honor our fallen soldiers. Every war has its particular nuisances, but a common theme among veterans is they do not talk much about their war experience. When asked about their service, they might smile and say, “That’s between me and God.” At Memorial Day speeches one might hear the phrase, “They gave their all,” as a way of acknowledging their sacrifice and honoring those who have fought in a war. Whatever our position is on war, we might agree that those who are called to serve expect that they could be asked to give their all and use every bit of talent God has given them to discern how to participate in this unfortunate aspect of living in this world.

The background story of how we came to know and translate the yoga poses of warrior one, two, and three is open to debate. Some say the terms came out of a Danish gymnastic tradition and others harken back to the story of Virabhadra, the Hindu God form of Shiva. In Sanskrit Virabhadra means “distinguished hero”. One interpretation would ask us to consider the strength embodied within the pose, to notice any anger generated from the image of a warrior, and then let go of the anger. As you release the anger, perhaps contemplate what life would be like if you replaced anger with compassion and humility.

Warrior pose has many different variations: prayer warrior, peace warrior, sun warrior and so on. The intention is often to embrace the warrior spirit that manifests itself in focus, courage, and determination—all directed toward a life of love. Ultimately, we strive for a life filled with God’s steadfast love and hope where we can all say we used everything the Spirit gave us. 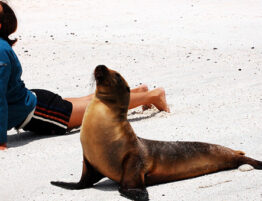 Scripture ~ Then God said, “Let us make humankind in our image, according to our… 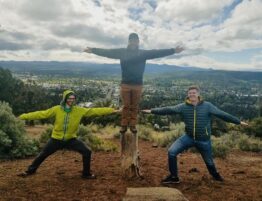 Scripture ~ “and if anyone forces you to go one mile, go also the second… 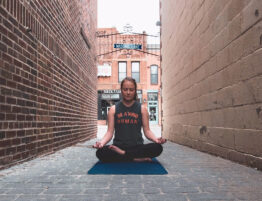 Scripture ~ “Here is a simple, rule-of-thumb guide for behavior: Ask yourself what you want… 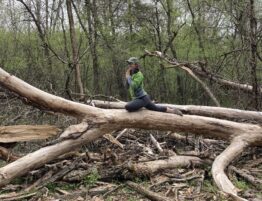 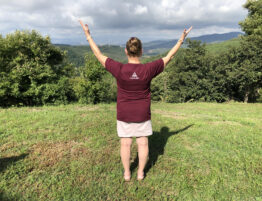 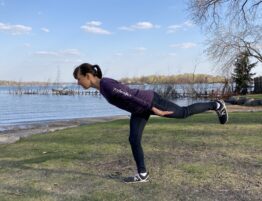 Scripture ~ Know that wisdom is such to your soul; if you find it, you… 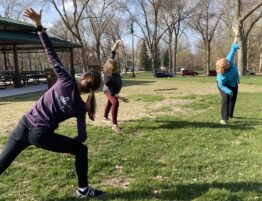 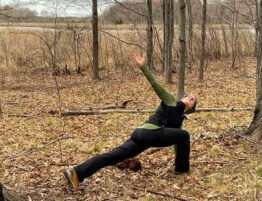 Scripture ~ “and hope does not disappoint us, because God’s love has been poured into…