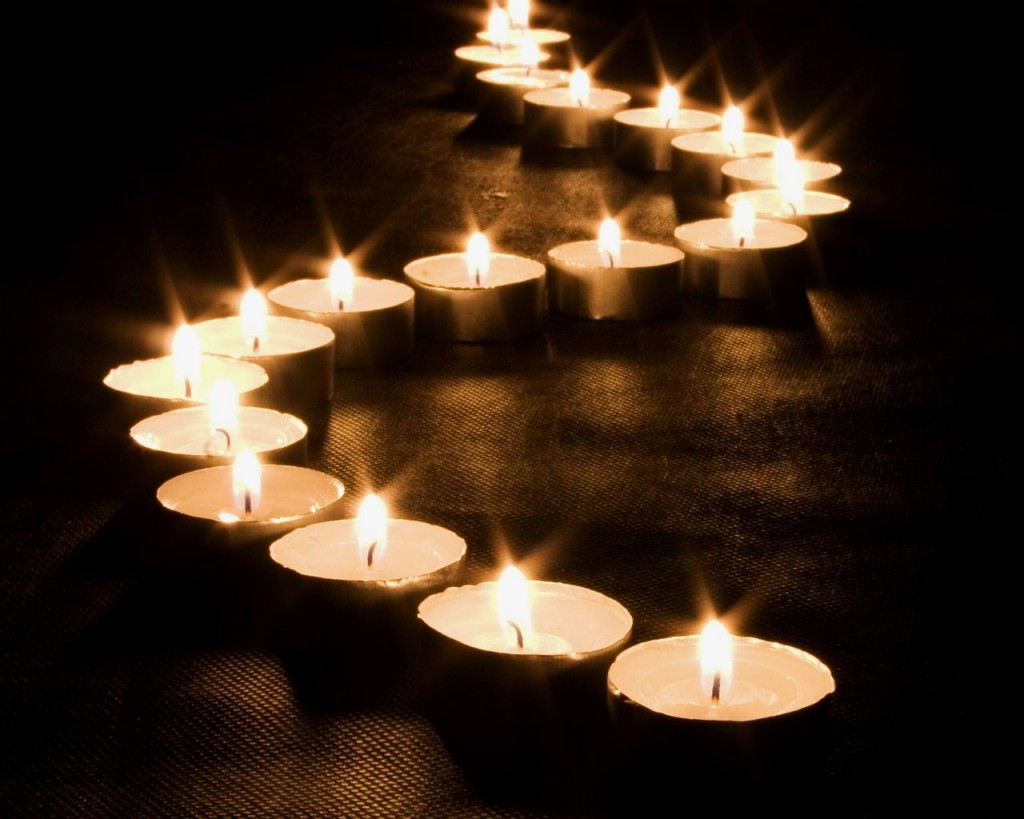 The word “unprecedented” has become a top buzz word for 2020 for a variety of obvious reasons and their culminating impact and magnitude. However, there have been other periods in history with similar magnitude, such as the Middle Ages, out of which was born the liturgical season and spiritual practices of Advent. The word Advent comes from the Latin meaning “coming or arrival.” In the New Testament Greek, Advent can be translated as parousia meaning “presence or second coming.” Advent began around the 5th century during the Middle Ages, sometimes referred to as the Dark Ages because it was a time when the Roman Empire fell, political unrest ensued and war broke out. People struggled to establish a sense of humane order. Faced with such a societal and humanitarian crisis, the church decreed Advent as a way to draw people to God’s promises, appealing to those who were spiritually lost as well as reaching out to new converts. The spiritual practices of fasting, prayer and waiting expectantly were active ways to unite people around remembering the Incarnation and anticipating the second coming of Christ.

More recently, Advent has become a journey of expectant waiting that culminates in the celebration of the birth of Jesus at Christmas. Over time many denominations have adopted various calendars, spiritual practices and themes. Hearkening back to the early church, some Christians have called Advent “little Lent”, emphasizing the spiritual practices of prayer and fasting. In Eastern Orthodox and Celtic traditions Advent begins on November 15th and lasts 40 days (counting Sundays) until Christmas, the same length as Lent. In Celtic traditions the concept of waiting is not considered to be a passive practice but an active one of contemplation, scripture, sacred readings or poems, singing and candle lighting. Most Western churches follow a four-week Advent season that often begins on the last Sunday in November. Advent themes vary according to denomination, but almost all include candle lighting and the idea of expectant waiting.

These themes and their slight variations are intended to strengthen our faith and remind us as post-resurrection Christians of the fulfillment of God’s promise of presence in the birth of Jesus, the Incarnation, Emmanuel ~ God with us.

Faith is an interesting intersection between yoga philosophy and Christian theology, really with many world religions. In the sacred texts of yoga philosophy, the Sutras of Patanjali, it is written, “By faith, by vigor or courage, by memory of having experienced the Self and through the deep state of equanimity, a state of heightened awareness is gained” (Sutra 20). Patanjali essentially taught all yoga is a matter of managing our vritti, or mind chatter, so that we may focus on the object of our faith and devotion. Yoga emphasizes breath and repetition as a way to manage mind chatter. The Christian religious traditions of contemplative and centering prayer, as well as lectio divina, incorporate breath and repetition as a way to focus our attention on the object of our faith, God. Returning to these spiritual practices during Advent sharpens our focus on God: the Word becoming flesh and living among us, coming to us to be with us, Emmanuel. A regular yoga practice of breath and repetition that finds intersections with Christian theology around the season and spiritual practices of Advent has a distinctive ability to strengthen faith in those who participate.

In my own Lutheran tradition, we light candles on each Sunday of Advent beginning the last Sunday in November. Four candles symbolize the themes of hope, peace, joy and love. On Christmas Day we light the Christ candle. Martin Luther believed the Bible was the cradle in which Christ was laid. Born of Luther’s idea, the spiritual practice of lighting a candle, reading scripture from the Old Testament and the New Testament, then pausing in the “cradle of our breath” is an Advent spiritual practice that guides our waiting.

This year Yogadevotion is presented with a new opportunity to gather people outside of our local area to journey with us during the Advent season. All are welcome to our Advent Candlelight Worship series ~ The Practice of Waiting. The Rev. Cindy Senarighi will lead online worship each Wednesday evening during Advent at 7:00 p.m. (CST), via Zoom. Worship will include candle lighting, scripture readings from the both the Hebrew bible and the New Testament, as well as poems, music and contemplative practices all wrapped in a gentle Yogadevotion practice.

Please go to yogadevotion.com to register and receive the Zoom link invitation. As part of the worship, you may choose to make an offering that will be donated to our local food shelf. We know many are experiencing financial hardships, so please do not feel obligated to financially contribute. 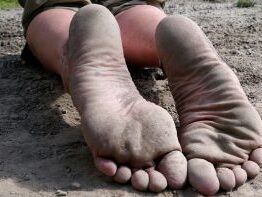 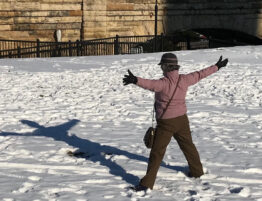 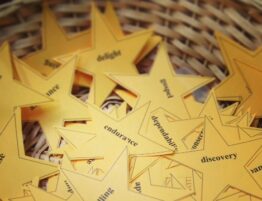 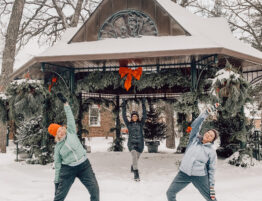 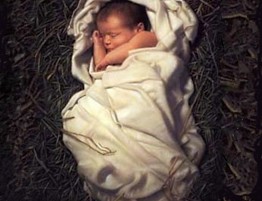 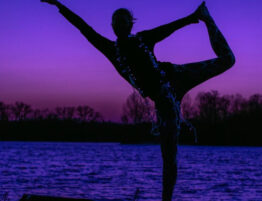 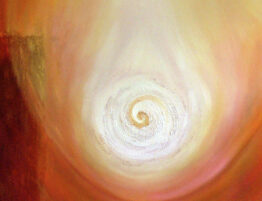 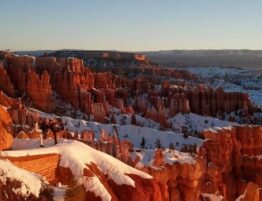